Former standout NFL running back Marshawn Lynch, known as Beast Mode, has opened an apparel store in the Mandalay Bay Resort and Casino on the Las Vegas Strip. 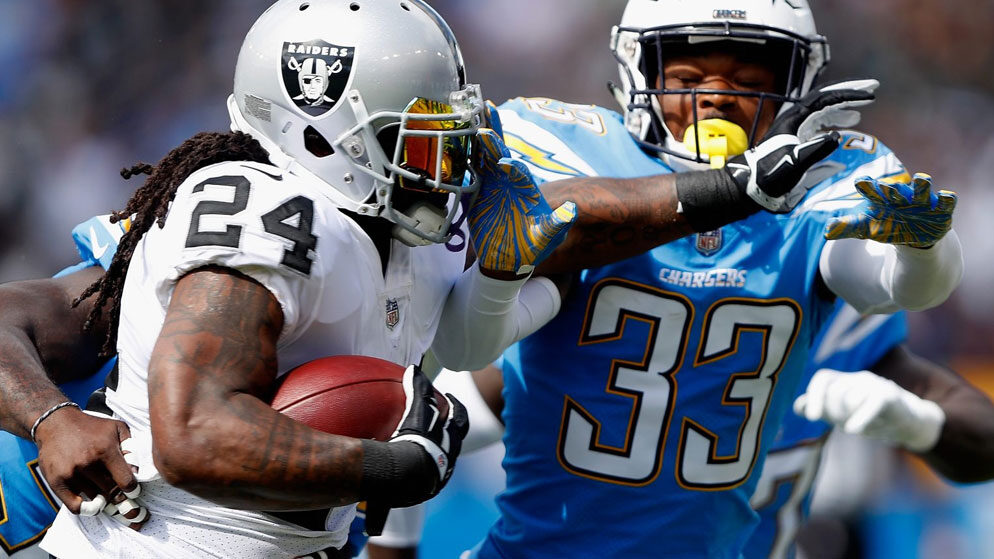 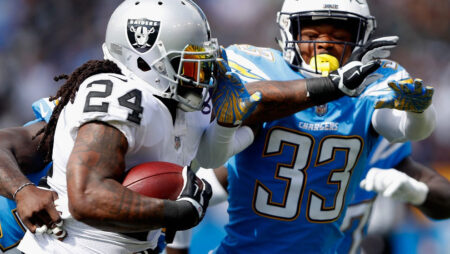 The Beast Mode brand is imprinted on T-shirts, hats, and more, including keychains and COVID-19 masks. Some of the items are labeled “Beast Mode,” while others include expressions associated with Lynch, such as “I’m just here so I won’t get fined.”

During his professional football career, Lynch had a tight-lipped approach to media questions. He sometimes replied to questions at mandatory news conferences with short answers such as “nope,” and other times by answering, over and over, “I’m just here so I won’t get fined.”

The phrase “I’m just here so I won’t get fined” later received approval from the US Patent and Trademark Office as a registered trademark, according to ESPN.

The phrase continues to pop up in the sports world and popular culture.

Milwaukee Bucks star player Giannis Antetokounmpo jokingly used the expression in a news conference during the NBA finals series this month between the Bucks and Phoenix Suns. The Bucks lead 3-2 in a best-of-seven series for the league title.

On its website, NBC Sports noted that when Antetokounmpo sat down for media interviews on Saturday, he “did his best Marshawn Lynch impression.” The network noted that Antetokounmpo was joking.
Prominent Career

Lynch was an All-Pro with the Seahawks and a popular running back in fantasy football leagues.

Lynch’s sister, Mareesha Sapp-Lynch, manages the Las Vegas store. She said the city was the perfect place to open an outlet because of the foot traffic. The brand also is sold online and at stores in Seattle and Oakland.

So many people visit Las Vegas every day,” she told the Las Vegas Review-Journal. “Not everybody goes to Oakland or Seattle. But at least once in your lifetime, you will come to Las Vegas.”

Earlier this year, Lynch said he will stage the first “Beastmode Experience” in Las Vegas during the NFL’s regular season opening weekend from Sept. 10-13. The event will include a viewing party and more. Several hotel-casinos on the Strip, including the Mandalay Bay, will host “Experience” events.

The regular season opens Sept. 9 with a Thursday night game in Florida between the Dallas Cowboys and Tampa Bay Buccaneers. The first full weekend of games begins Saturday, Sept. 10.

The Raiders kick off their season with a Monday night home game on Sept. 13 against the Baltimore Ravens. The Raiders play their home games at Allegiant Stadium, just west of the Mandalay Bay.

Other celebrity apparel shops in Las Vegas include the Kardashian Kloset at newly opened Resorts World Las Vegas on the Strip. The shop sells items worn by members of the blended Kardashian-Jenner family of reality TV fame. 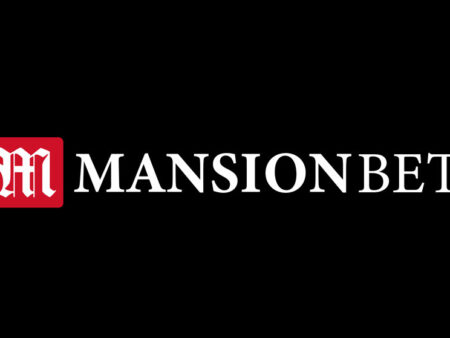 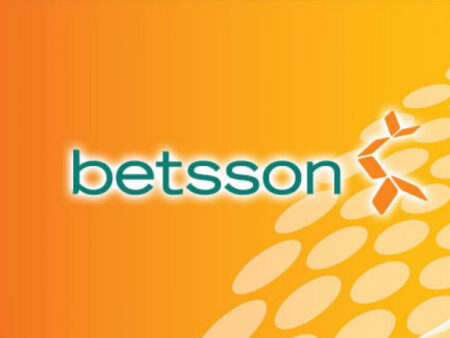 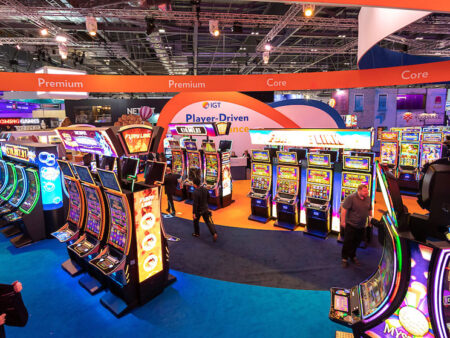