Clark County announced on Monday that the Board of Commissioners will hold an emergency meeting Tuesday afternoon to discuss the significant rise in COVID-19 cases over recent weeks and the mask recommendation made Friday by the Southern Nevada Health District. It’s possible the board of elected officials that governs the Las Vegas area may impose an indoor mask mandate. 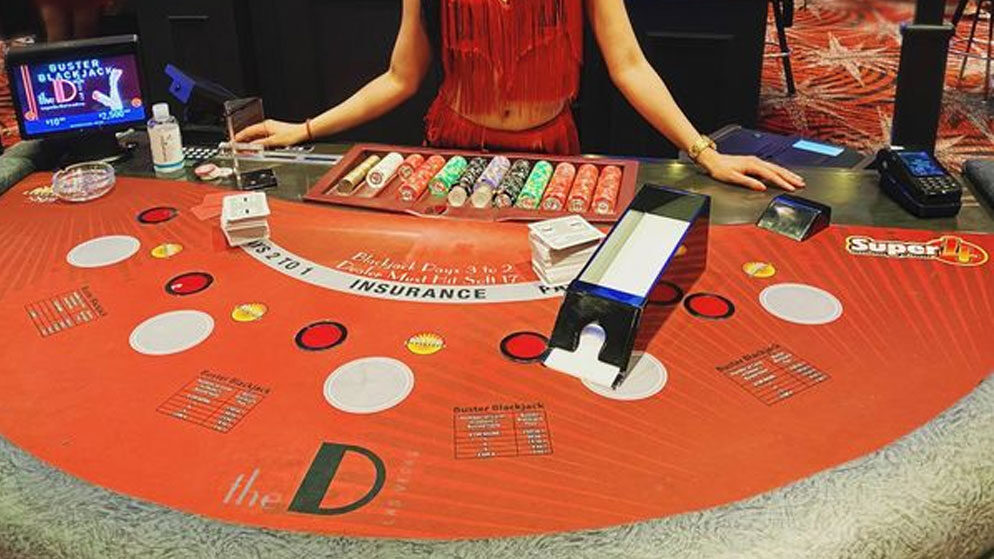 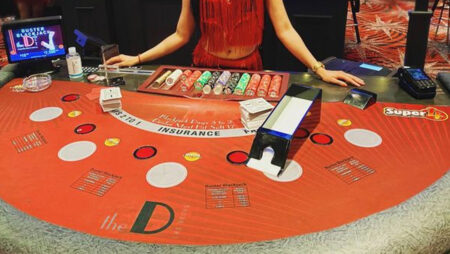 The Nevada Independent reported Monday that the commissioners are expected to consider such a move, although that action would be just for employees of Clark County businesses.

On Sunday, California’s Los Angeles County, whose health officer last week advised residents against traveling to Las Vegas, issued an indoor mask mandate for everyone in a public setting.

The Las Vegas region has become a hot spot for the Delta variant of the coronavirus, a strain more transmissible than the initial strain. More than 4,700 new COVID cases have been reported in Nevada’s largest county over the last seven days, according to the health district.

Based on the spread – the seven-day rolling average of new daily cases has risen from about 100 cases at the end of May to more than 550 on last Friday – area health officials issued a statement recommending for all people, including those vaccinated, to wear masks when in “crowded public settings” to help prevent the spread of the virus.
Vegas Casinos Likely to Support

Virginia Valentine, president of the Nevada Resort Association, told the online news site that she believes the group’s members, which includes casino resorts, would back that move if commissioners called for it.

We’re going to comply with it,” she said. “We think it’s an important step.”

Some Las Vegas casinos have already taken that step. Las Vegas Sands ordered its employees last Friday, after the SNHD recommendation, and The Westgate Resort and Casino took similar action as well.

The current spike in cases is not near the scope of either of the two COVID waves that hit the Las Vegas area previously. Back in early December, the seven-day rolling average topped 2,000 cases.

Despite those spikes, restrictions on Nevada’s gaming industry – the major economic engine for the state – have not regressed since the casinos began reopening on June 4, 2020.

On June 1, the state officially lifted all pandemic restrictions, but officials issued advice that unvaccinated individuals should continue wearing masks. That was based on a recommendation from the US Centers for Disease Control and

That recommendation went largely unheeded as crowds thronged to the Strip and other attractions.
Clark County COVID Vaccinations Lagging

While masks will likely be the focus of Tuesday’s discussions among commissioners, one statistic that many in the Vegas area see as key to ending the region’s hotspot status is the vaccination rate.

The daily vaccination rate, according to the Nevada Department of Health and Human Services, has dropped steeply for the past three months. In mid-April, Clark County had a peak seven-day average of 25,350 daily vaccinations.

Since the start of the COVID vaccination program, nearly 1.9 million shots have been administered in Clark County. Nearly 1.1 million county residents age 12 or older have received at least one shot. That represents 55.6 percent of the 12-and-older population, the age group eligible to receive the vaccine.

Slightly more than 890,000 eligible county residents have completed their vaccine protocol, and that equates to 45.4 percent of the population.

Those numbers are now starting to mirror the statewide rates of 55.3 percent and 46.5 percent, respectively.

There’s one thing to note, however. The Nevada Gaming Control Board allowed casinos to operate at full capacity in May, weeks before the state’s official reopening, if management verified that at least 80 percent of its workforce had been vaccinated. It’s an initiative that allowed Wynn Resorts, The Cosmopolitan, The Strat, MGM Resorts International, Station Casinos, and Caesars Entertainment to get to 100 percent gaming capacity earlier.

While an employees-only mask mandate may be effective at retail stores, restaurants, and other large public spaces, how effective will it truly be in a casino, where the ones masked are likely to be the same people vaccinated? Yes, vaccinated people can transmit the virus, but the CDC has noted that fully vaccinated people have a reduced risk of transmitting to the unvaccinated.

If Clark County commissioners follow through with the employee-only mask mandate and it does not do enough to stem the tide of cases, it could potentially force their hand to take that mandate to the next logical step.

Sorry, no other posts related this article.